Jason Taylor is a musician originally from Toronto. His project Dream Shala focusses mainly on ambient music directed towards yoga. He has played live electronic sets (no computer) for yoga classes in Mexico. Taylor got his first taste of electronic music at the Ontario College of Art in Toronto in the early 90s. “I started out playing guitar and jamming with friends but when I got to art school I was introduced to a crazy side of music I had never heard before! Artists like Jon Hassell, John Cage, Brian Eno, Harold Budd and Phillip Glass, this stuff was mind blowing. And for the most part they didn’t have access to samplers and computers like we do today.” A couple of my art school buddies and I put on a show and my “instrument” was a CB radio, like a trucker’s radio, played through a sampler delay pedal. I would tweak the sideband clarifier on the CB and get these awesome squelchy vocal sounds and then sample them and tweak the feedback and delay time knobs.” While in art school Taylor spent a good chunk of his student loans on a used Casio FZ1 sampler, a Roland TX81Z and an Atari 1040ST for sequencing. Taylor recalls; “The samplers back then were so limited! I think my FZ1 had like 1MB of memory in it, and that was a lot! You had to load and save everything to floppy disks”.

While in art school Taylor took a school trip to New York City, and it was this trip that set him on a new musical path. “It was like a 12 hour bus ride from Toronto to New York and stupidly I only had one cassette tape. A friend lent me a Galaxie 500 record that I had never heard of. A 3-piece band consisting of only guitar, bass, drums and vocals, it was a huge departure from experimental music. I must of listened to that tape a million times on the way there and back! There was something about that music that touched a nerve in me. It was so raw, so real. I had never really experienced music like that before.” Almost immediately on returning from New York Taylor sold his sampler and Atari and bought a guitar. He formed a band with a few friends and they went on to become MAdE. Their debut record Bedazzler caught the ear of A&R at Universal Records (then MCA) and in 1995 they were signed to the label. Although sales were modest Bedazzler was met with great critical acclaim. The band went on to record a second record in 1999 only to disband a year later.

Down but not out, Taylor went off on yet another musical direction. In early 2001 he formed the alt-country band Driveway. The band’s self-titled debut release was picked up by Blue Rose Records in Europe and later by Curve Music in Canada. In 2007 Driveway parted ways and Taylor moved to Mexico. When asked what the catalyst was for this move he replies “It’s a long story.” While in Mexico Taylor found it difficult to find like-minded musicians and his guitars ended up in the closet. But it wasn’t long before the music bug bit again and Taylor found his way back to music but this time it was a set of headphones and a laptop. When asked what it was about electronic music in particular that drew Taylor back to music he replies: “Electronic music is the closest thing to painting I have ever experienced outside of painting itself. You open up an Ableton project and you’re looking at a blank canvas with limitless possibilities. You can’t really say the same with rock or even jazz. Even a jazz guitarist is confined by 24 frets and 6 strings, whereas I can sample a sewing machine, reverse it, pitch it down 3 octaves and apply an LFO to it and create a sound that no one has ever heard before. I also love the portability of the instrument (laptop) I can compose on a bus, at the beach, anywhere really. Also you don’t have to rely on other musicians showing up to rehearsals!” 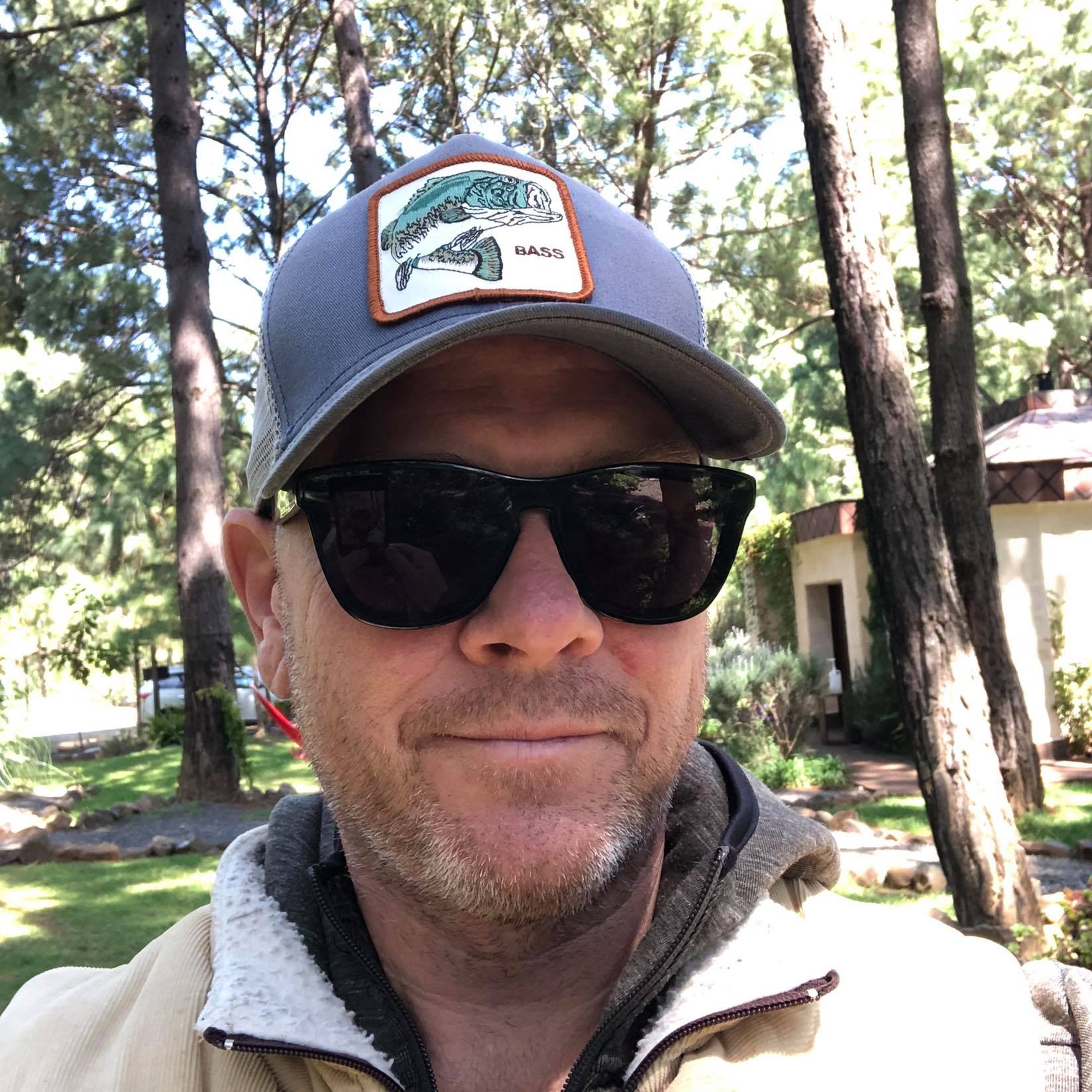